What are the requirements for the safe usage of Auto Adapting Mode in 7 series FPGAs GTX?

A single bit response of the channel analysis in time domain is needed to decide if the adaptation algorithm can be used.

In the image below, the comparison between a pulse response with smooth exponential decay (yellow curve) and one with a "deviation" due to impedance mismatch in the transmission line is shown (QCD calculates the impulse response in the Statistical analysis). 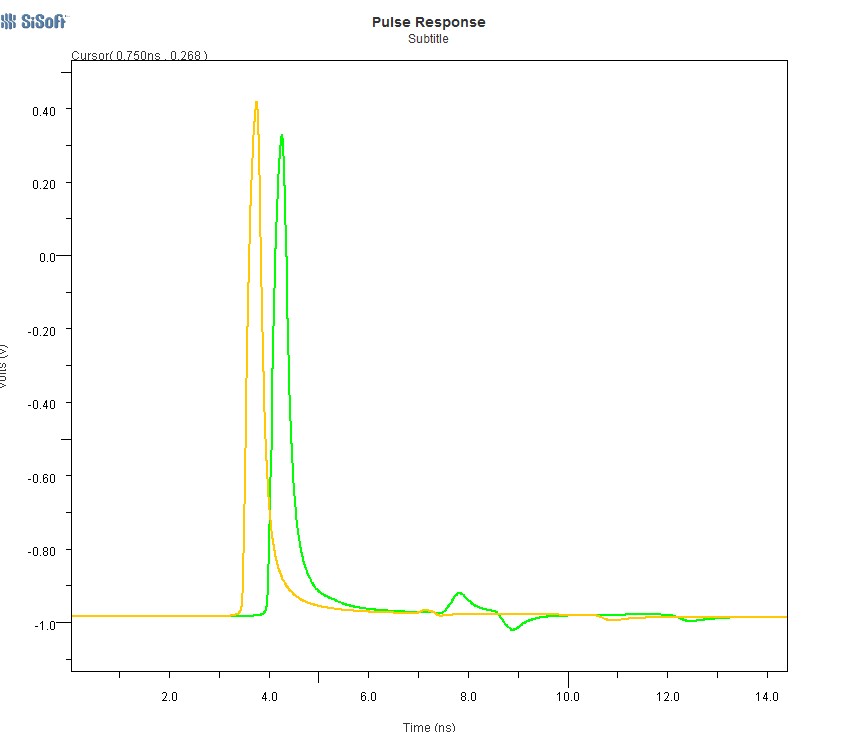