Some ZC702 Rev 1.0 boards could exhibit an issue related the Digilent USB-JTAG SMT1 modules which manifests itself in two ways:


Following is a simple board modification to prevent this issue from occurring. 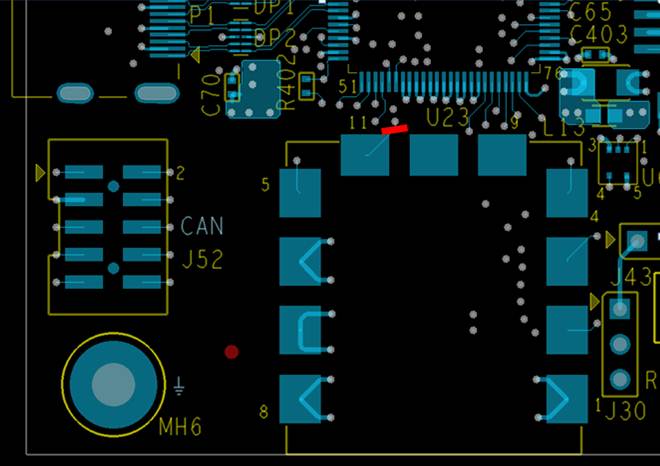