The AI Engine Intrinsics is a flexible ISA based on AI Engine kernel programming. It implements a wide range of vector operations enabling efficient implementations of many types of primitives

Most functionality is only accessible via intrinsics (~10K intrinsics for 1st Gen). However, intrinsics introduces programmability challenges:

The AIE API will be the primary programming model for kernel programming. Xilinx collateral/examples will be based on the AIE API. Meanwhile, Xilinx will continue to support and maintain the Intrinsics.

AIE API Provides an easier way to use kernel programming models through higher-level abstraction that requires reduced knowledge of the underlying hardware to achieve optimized performance.

AIE API provides a set of functions that implement arithmetic operations on vector types. Operands may be vectors, values or vector element references and the supported operand combinations are:

Vector / Vector: the type and the size of the vectors must match. The operation is performed element-wise between the corresponding elements in each vector.

The following code snippet shows an example that adds two input arrays into an output array using vectors. For simplicity, the count must be divisible by 8.

Operations that include a multiplication return an accumulator. The API defines a default accumulation for each combination of types, but users may specify a larger number of accumulation bits by explicitly passing an accumulator tag.

The following code snippet shows a sample blocked multiplication using the aie::mmul class. The matrices are assumed to be pre-tiled as defined by the mmul shape (MxK for A, KxN for B, and MxN for C). 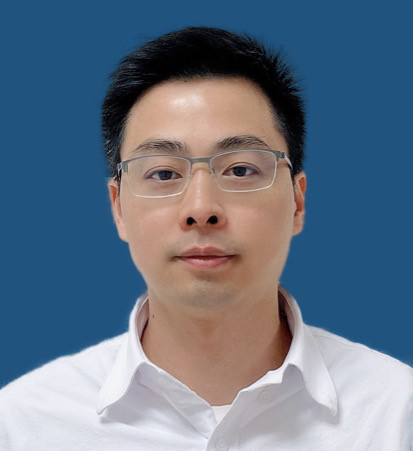 George Wang is Sr. product marketing manager for Vitis SW in Xilinx Software & AI marketing team. George has his Masters in the Digital Signal Processing and his Bachelors in the Science of Electrical Engineering. George joined Xilinx in 2005, has 17 years’ experience in the DSP, FPGA design. Also has expertise in heterogenous computing, software acceleration with Xilinx FPGA/SoC//ACAP devices.